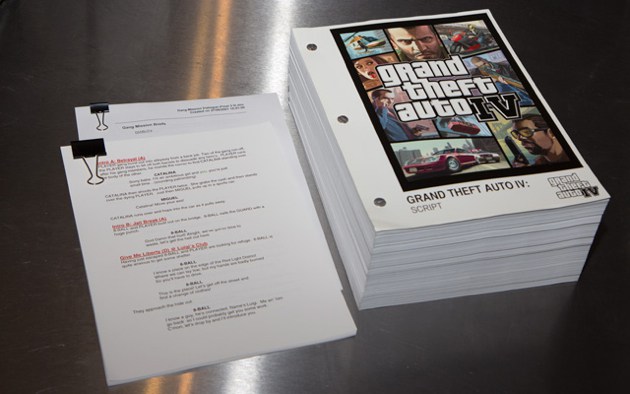 A video script writer should be like Mike Tyson, they should know how to smack a viewer in the mouth from the moment they look at his script.

What you don’t want is a sloppy writer throwing random punches all over the place.

Jab, jab, jab, boom!! The viewer is on the floor and is addicted to the show that is about to unfold.

So how can ensure that you hire a video script writer who knows weave words like a magician?

Simply put, hire the services of a video script writer.

In the modern era, the online video industry is booming and if you’re looking to capitalize on this boom you should be seeking to hire the services of a video scriptwriter.  A professional video scriptwriter will know how to craft content so that it hits all of the right sweets spots and manages to captivate its audience.

The mistake that many companies make is that they know how to design great videos but they fall down when it comes to creating a compelling story that sells.  Just because someone is great at creating brilliant multimedia, this doesn’t mean that they are going to be great at crafting a story that is full of power and panache.  This is where a video script writer will come in and will solve your problems. 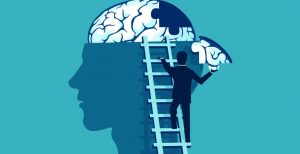 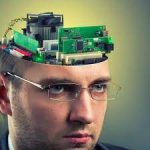 The fact is, in the modern era, everyone thinks they are an “expert. “ You have people watching a few episodes of Murdoch or Murder She Wrote and the next thing they think they are some police detective. They are not.

Similarly, just because someone watched a Science video on Youtube, this does not make them Stephen Hawkins. All it means is they’ve watched a  Science on Youtube. People need a reality check.

The same premise is true when it comes to great copywriting or great video script writing.

DIY video scriptwriting is a bad idea because the chances of you having the talent and skills to create great content is going to be remote. Of course, you might be thinking, “I can string a few words together, this will make me a video script writer”  Wrong. Whilst, no doubt, you’ve learned the alphabet a long time ago, this does not make you James Joyce or Stephen Spielberg.

Of course, you might have delusions of grandeur after a few two many beers but when the alcohol wears off you begin to see the cold hard truth of reality weighing down on your shoulders.

The fact is, If you’re looking to create a  great video you should hire a professional video script writer.

Conclusion on why you should hire a video script writer

Hiring a video script writer can significantly enhance the prospects of your video succeeding and going viral. A professional video script writer will come equipped with a vast array of tips and tricks and will know to craft a story so that it is compelling and interesting.  A top video scriptwriter can transform an average video into something that will have the potential to succeed past your wildest limits.