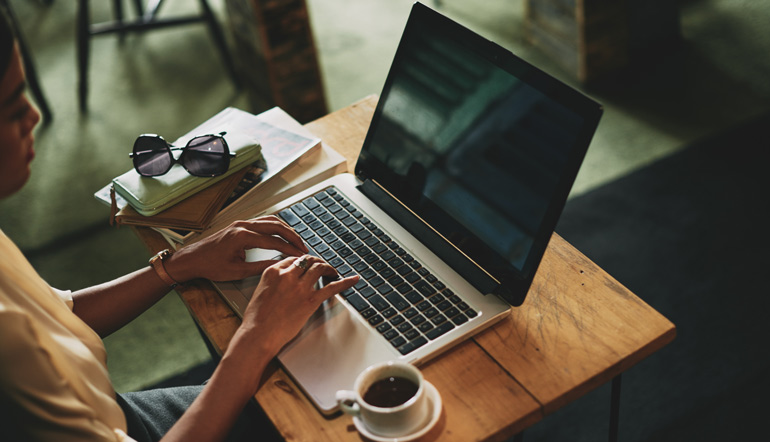 Like most freelance copywriters my working life is one of feast and famine. Sometimes the phone and inbox are working overtime with enquiries – other times there might as well be tumbleweed blowing through the office.

However, one of the pleasures of being freelance as opposed to employed is that you only have to do the work you want to do.

One of the most easily rejected enquiries, which I’m sure every copywriter will encounter sooner or later, is the request for a 20 page sales letter (it’s nearly always 20 pages for some reason) designed to sell DVDs featuring an internet guru who promises untold riches for those who follow his incredible masterplan.

Some years ago I spent quite a bit of time watching a number of these videos. I already suspected a scam but wanted to be sure before I told the client I couldn’t be any help. The people who make the requests for sales letter are nearly always victims of the scammer.

Basically it works like this. The ‘guru’ makes DVDs of himself at a conference full of potential dupes. He’ll be on stage talking about how he never got any grades at school, worked in a fast food joint, was a real loser and generally despised (you can usually understand why) until he discovered the secret of making wealth beyond his wildest dreams.

And it’s a closed circle, but he gives the impression anyone can do the same.

The reality of some sales letter scams

Well of course anyone could if they were as much of an ingenious sleaze-bucket as the ‘guru’, but most of the people who approach me wanting a sales letter to sell the DVDs are perfectly innocent, sometimes financially desperate people – they’re just one of those born every minute.

It’s effectively a pyramid with the ‘guru’ at the top and all his dupes unconsciously doing his dirty work and paying out good money for bad videos and going to the trouble and cost of hiring copywriters in the belief that their magic with words is going to make their fortune. But all the time the only real money is funnelling back to the douchebag.

One way to make it more difficult to run this kind of scam would be if all freelance copywriters refused to take the work on, however much they need the coppers in their coffers. Being able to turn work away if it’s going to make you feel grubby, is one of the great freedoms of freelancing.